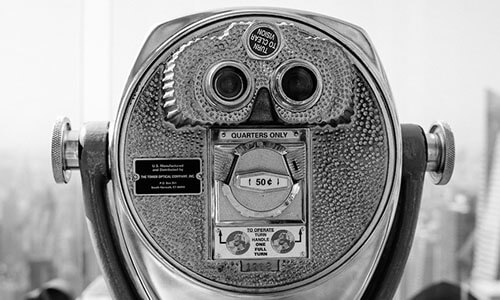 Where Did All The Line Cooks Go?

We’ve heard it constantly over the last year or so. Where are all of the line cooks? The days of posting a Craigslist Ad and receiving hundreds of responses for a full time line cook position have been replaced with a handful of responses that don’t follow the instructions of the advertisement (attachments on Craigslist responses can be lethal people…..) and have resumes that proudly tout previous cooking” experience from restaurants that have names ending in “King” or “Hut”.

So where have they all gone? Are line cooks simply happy where they are now and not as eager to jump around from restaurant to restaurant? Is there a secret kitchen utopia in a valley in the mountains somewhere plush with Viking kitchen equipment and thick padded kitchen mats?

We’re not sure, but, as the saying goes, follow the money”.

We were curious as to what line cook positions on average pay in different parts of the country. As you would expect, based on job listings on indeed.com, higher cost of living areas such as New York ($25,000 annual average line cook wage), Chicago ($24,000), and California ($22,000) had the highest paying line cook job listings.

But what was unexpected to see was where the lowest average annual line cook salary came from: Hawaii ($12,000). Line cook jobs in New York pay on average more than double the wage of line cook jobs in Hawaii. Hawaii isn’t a cheap place to live (as far as we know, rental research seemed like a stretch for this post…), and is a tourist mecca of sorts. Perhaps Hawaii is just such a desirable place to live that it drives down wages to an extreme level and employees are willing to have that trade off.

Is the mysterious utopia of Viking equipment, thick padded mats, and unlimited ingredient budgets resting quietly beneath the palm trees of one of the Hawaiian Islands and along with it, all of our missing line cooks?

Sounds worthy of a research trip to find out to us.